Blockchain, Cryptocurrency, & Bitcoin: Why Are They All So Popular 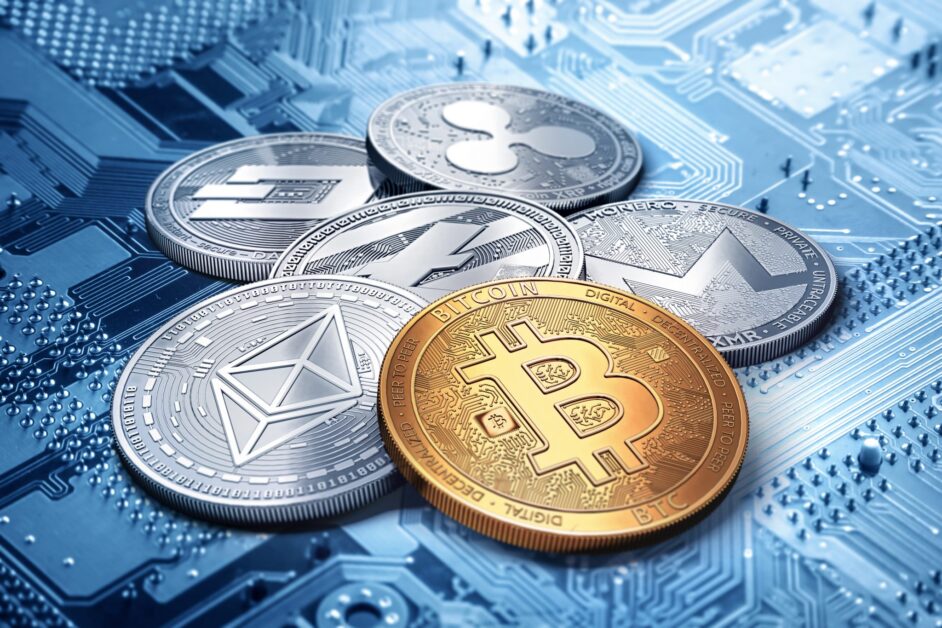 There has been a lot of chatter about cryptocurrencies as of late. People are getting more and more curious about Bitcoin and blockchain technology. And due to cryptos being such a hot topic, there’s no surprise that people want to explore this world. Who knows, soon you may be using cryptocurrency to pay bills! This thought may prompt many of us to call on our Spectrum bill pay number to find out if that may be the reality in near future!

However, before you get into cryptocurrencies, you must know what blockchain is. Next, you have to figure out how crypto works. And last but not least, you have to familiarize yourself with Bitcoin. In this article, all of these three topics are going to be discussed in detail. So, read on!

Blockchain is at the heart of cryptocurrency. Without this technology, crypto might have never existed. But its uses are not limited to just crypto. It goes far beyond that. So, what’s a blockchain? It is a database where data is electronically stored. The blockchain contains a series of blocks that are joined together, forming a chain that creates a ledger that records every activity and information. These blockchain ledgers are stored all across the world on many different servers. This allows people to see and verify anyone’s entries. Due to the blockchain being this transparent, it becomes almost impossible to tamper with the data stored in a block.

The Working of Blockchain

Now that you know what blockchain technology is, you must be wondering how it works. Well, let’s end your curiosity here! You know that blockchain contains different blocks. Each of these blocks has a few elements: hash of the block, a cryptographic hash, and some data. These elements make every block different. You can call them unique identifiers. If the data in the block is changed, the cryptographic hash will change as well. Therefore, it means that if a person tampers with one block, then the other blocks in the series will become invalid. This is what adds a layer of security. 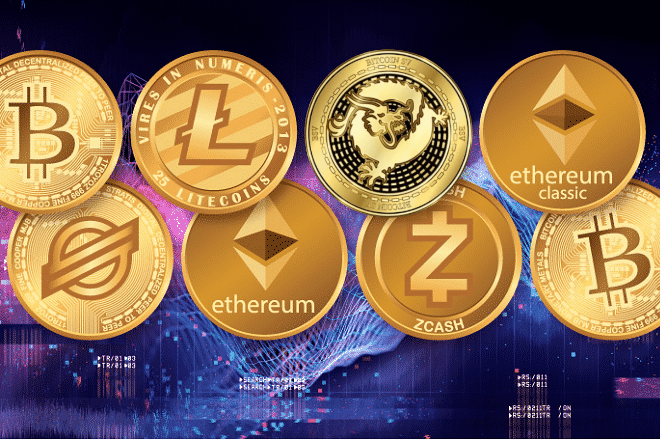 The unique identifiers make blockchain technology secure. But guess what? There are a few other elements that make sure that the tech is protected. One element is called “Proof-of-Work.” But what’s that? It means that building new blocks will take a specific time. So, if someone is to mess with the block, they will have to calculate the proof-of-work for the other blocks as well, which will take a lot of time.

There is another element in the blockchain which you should be aware of, and that’s “Peer-to-Peer.” It is also known as P2P. This simply means that instead of a single person supervising and owning the blockchain ledger, it is distributed among different network users.

Let’s now bring cryptocurrency under the spotlight and see what it is and why do they link it with the blockchain. You can think of crypto as digital money. However, unlike fiat, it is decentralized. This means that it is not regulated by a central authority like a country, government, or bank. Hence, cryptocurrency cannot be stored in a financial institution. Cryptos are supported by blockchain technology.

The Working of Cryptocurrency

Cryptocurrencies use the principle of blockchain and record all the transactional information in blocks. To better explain the working of the cryptocurrency, consider this example: Suppose a person owns 200 coins in specific crypto. These coins are secured in a digital wallet that has both a private and a public key. The latter is created by the person. Both of these keys are then linked, allowing the person to send or receive funds.

If a person decides to buy something for 15 coins, the user will be transferring the funds to the vendor from his digital wallet, and the public key will be used to verify the payment. The transaction between the person and vendor will be signed with the private key. This transactional data will be recorded and sent to the cryptocurrency network, where it is ensured that the funds are legitimate and there’s no foul play. Once the transaction is done, it is added to the block of the blockchain.

Bitcoin is the most famous cryptocurrency. This too like other cryptos is based on blockchain technology. It surfaced in 2008. It was introduced as a way to trade funds and make purchases without going to financial institutions. In 2010, the value of BTC or Bitcoin was less than $0.01. It was during that year the first transaction was made using this crypto. A person bought two pizzas with 10,000 BTC. Today, that amount is worth millions of dollars.

Cryptocurrency is certainly the future. And considering how big companies like Micro Strategy, JP Morgan, and Goldman Sachs support and invest in crypto, it definitely strengthens that statement. Plus, given how secure and protected the blockchain technology is, it won’t be a surprise if more big companies decide to support crypto. The world will sooner or later witness crypto adoption on a massive scale.