Celebrity Kids That Every Youngster Is Fond Of 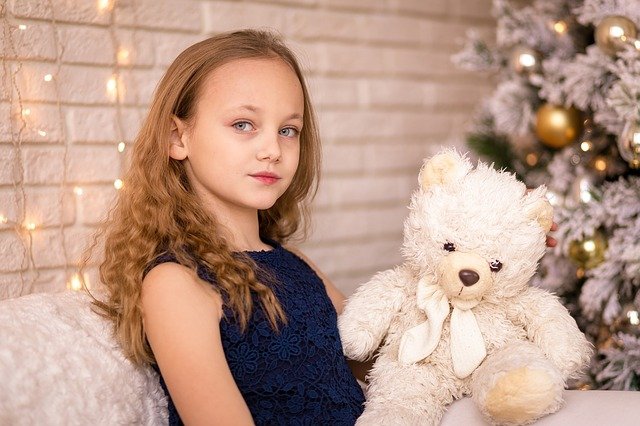 Several people think that they are not successful actors, models, or singers, this might be because your parents are not famous stars. These thoughts often come to your mind while you see the young celebrity kids’ spotlight on Instagram or any other social platform. However, some celebrity kids are genuinely talented rather than enjoying fame from their successful parents. All these talented celebrity kids are stealing the limelight of their parents and have made Hollywood their family affair. Now let’s have some more light on their lifestyles and other details.

John Moynahan is also known by the name jack. He is a son of an Irish American Actress and Model named Bridget Moynahan. Additionally, John Edward Thomas Moynahan becomes more famous because of his father, Tom Brady, a renowned football player. Though in 2006, his parents got separated, Tom’s new wife, Gisele Bundchen, entirely accepted John.

He was born on the 22nd of August, and you can find his recent photos and videos with his friends and families on social media. Like his father, John loves sports, and he is a committed soccer player who never disappoints his dad’s charm and reputation.

Margaret is a famous American actress who was born on 23rd October. She is the daughter of famous actress Andie McDowell, and her father is Paul Qualley. Like her mother, Margaret is also very enthusiastic and a dedicated actress. She started her career from modeling, and then her debut was in a minor role in the drama film Palo Alto. Later, she became very popular from a worried teenager, in The Leftovers, on the HBO TV series. Along with this, she is a beautiful dancer and has been nominated for several awards.

Sheryl Lynn Berkoff is a famous makeup artist born on 20th June in Los Angeles, California. She pursued fashion designing at the Fashion Institute of Design and Merchandising in Los Angeles itself. Rob Lowe, who is a famous director, producer, and actor, is the husband of sheryl berkoff. Sheryl was fond of making and designing her jewelry at a very young age. She began her career by doing makeup for pornographic films. And later, she worked in Hollywood as an assistant makeup artist in the movie ‘ Body slam. ‘

Kaia is the daughter of the popular model Cindy Crawford and a successful businessman Rande Gerber. She is a prominent American model as well as an actress. First, she started her career with a series of ad programs for fashion industries and brands like Fashion Week in 2017. Gerber also won the British fashion award for the year’s model and achieved several Vogue covers. She is often seen overcoming the fans and followers of her mother and has become an influencer for the younger generation.

We all have heard about the famous actress Megan Fox and Brian Austin Green. Their son Bodhi Ransom Green is now gaining more fans and followers than their parents, not just because of his looks but also his pure heart. He looks the same as her mother and considered a charming celebrity kid. His parents are often seen sharing family photos with Bodhi on Instagram. Though his parents are less active on social media and want to give their child a normal childhood, bodhi has already been popularised.

So, this was the list of some celebrity kids and wives who have gained massive followers and are likely to be ruling the genZ. These celebrities get to live a royal Hollywood life, and to know more about them, stay connected with us.