Earn Money on the Stock Market, Yes, But How Much? 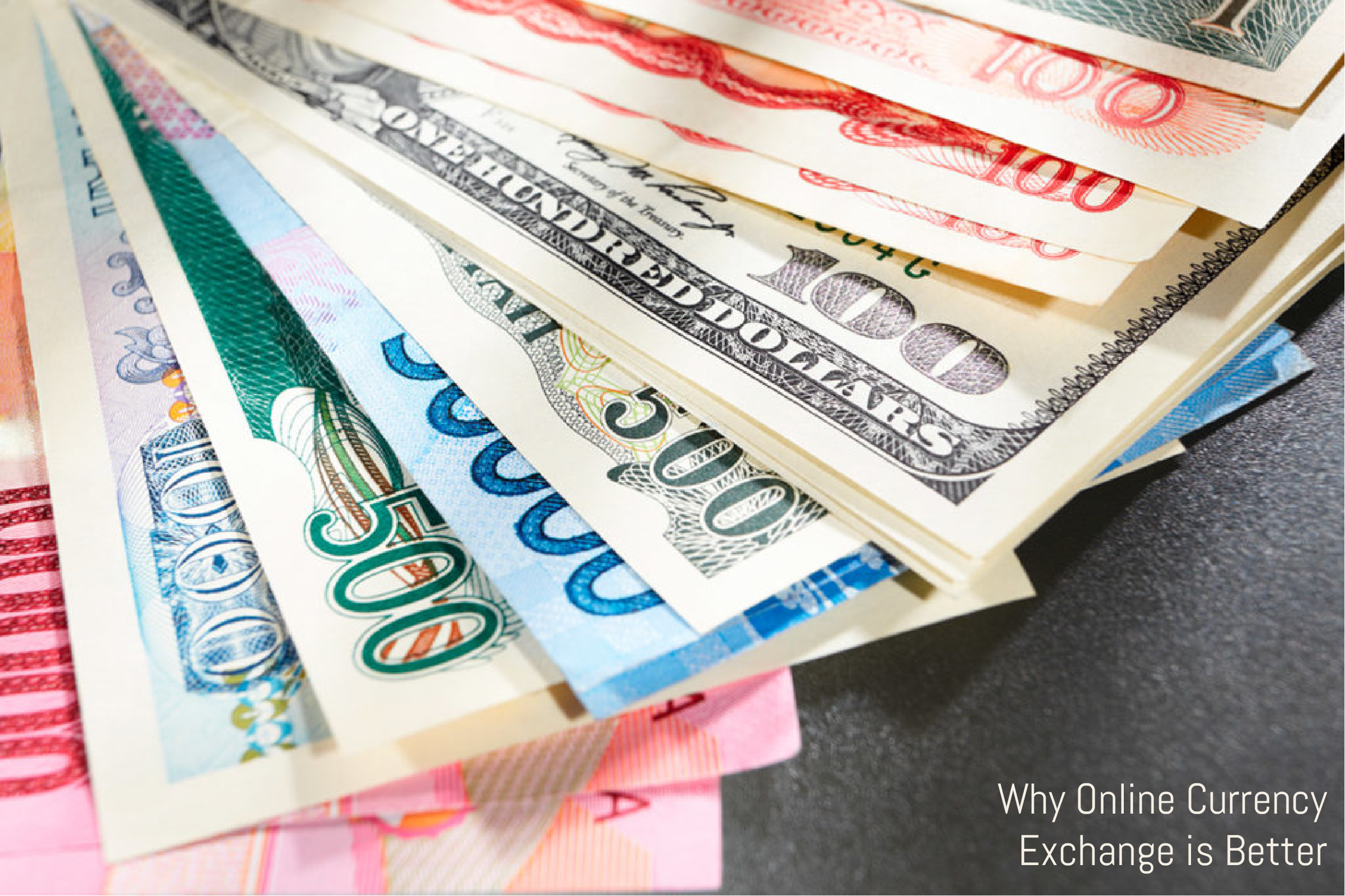 It was even raised whether this trading is worth it, and it is not just any reflection. So I am going to try to unravel an issue that is rarely clear:

Trading, for normal people, is a horrible source of income

So of course, trading is a very bad way to bring money home.

It requires a lot of effort (and above all, a lot of perseverance).

It depends on the skill when you put many hours of work into it. (If you don’t put work into it, in the long run you lose even your shirt because there is no room for a stroke of good luck).

In the short term, luck has a lot to do with it.

Sometimes (frequently, in fact) he doesn’t bring money, but takes it away.

It takes between one and two years (minimum) to learn how to make money. Until then it is paid, it is not charged.

What has always worked can stop working at any time. And, in fact, this does not stop happening.

You make very little money in practice (I explain this in more detail below).

I’ve been trading long enough now to have heard a thousand and one stories of people who have made spectacular amounts of money on the stock market. We all have a friend whose cousin has bought a car with a year’s real online earning.

However, that doesn’t happen to me (and look what I’ve tried).

After a lot of fighting, I have found that what works is to go slowly, trade as much as possible, sticking to a method tested by yourself, but without trading when it is not appropriate and only when you are at your best and can turn your full attention to trading.

This means that we practically never have 100% of the capital invested, that we lose operations because we are traveling or for totally unforeseen reasons.

This also implies that earning more than 10% per year becomes a feat.

In a year, with a good number of operations (let’s say 50 at least), and taking into account the total capital (the sum of your trading accounts on January 1 and December 31), not losing has its (nothing negligible) merit, earning 10% is a feat, earning turn 10k into 100k ​​is usually the work of a professional, and reaching 30% is a rare feat.

On average year after year with a good number of years to count, sustaining 10% is a more than respectable figure. Achieving 20% ​​is heroic and maintaining 30% borders on the unreal.

So, let’s say that, for normal people, who have been fighting the market for two or three years, 10% per year is an affordable figure.

Have you ever wondered will dogecoin go back up ? do you also this dogecoin is dead amid SNL ?

I have been in this industry for over 5 years. I’ve had ups and downs, dealt with pitfalls, recovered from some minor losses. And had great experiences working online from time to time. If you want to make money online from home. I present you with a list of ways that can help you. I have tried many of these opportunities or seen my friends take advantage of them. These can be very advantageous for Pakistani students. If they are aiming for a part-time or full-time career alongside their education. I have ranked them from entry level to professional online work.