Should You Be Optimistic About PKT Cash Crypto? 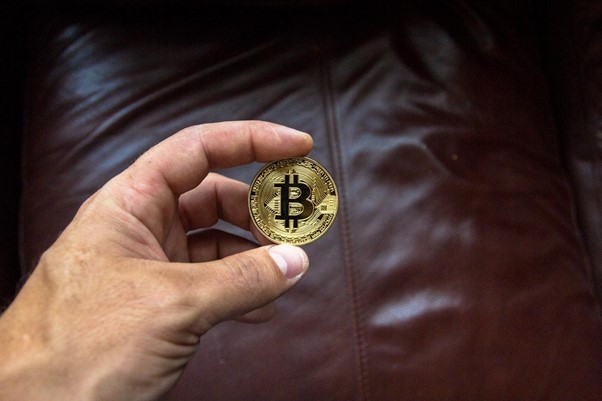 Crypto is one of the most revolutionary technologies that humankind has ever thought of. Yet, it’s meet with a lot of skepticism and pessimism. This is eerily similar to the way the internet treated back in the 90s. However, it makes much more sense to be optimistic.
The world gets better with every passing day, but we tend not to notice the good. A hundred years ago, no one could believe that we would have access to the world’s information at our fingertips. On the global scale of things, this kind of progress is exponential. Visit this page for more info https://www.ft.com/content/8b4ca1d3-bd1b-42cd-9366-4b0b1231be81.

The same thing is true in medicine. On a day-to-day basis, nothing much chang, but when you zoom out, then millions of lives saved. All of that positivity can’t compare to pessimism because it just sounds smarter, and it’s deeply rooted in human psychology.

Is it better to be pessimistic about cryptocurrencies?
When 2008 happened, every intellectual thought that the world was coming to an end. Mass media went crazy with the headlines, and there were professors that were making claims that were much closer to conspiracy theories than reality.
For example, the Wall Street Journal aired an article that claimed that the United States would fall apart and break into a couple of pieces. One of those parts will join in with the European Union, and Alaska will be given back to Russia.

These were the claims of Igor Panarin, who was a professor at the time. Now, you might be thinking that those are the words of someone who wears a tinfoil hat. However, it was shown as headline news to the entire world.

Contrarily to that, let’s look at what could have been written after World War II in Japan. They could have published that their economy will increase in size 15 times, and their lives are going to be much better. Click here to read more.

They’ll have the best technology in the world, and America will try to copy their management style and unemployment policies. If anyone were to even think of something like that, they would have to visit a psych ward. However, that’s precisely what happened to their economy. Well, the same thing is occurring at the moment with blockchain.

How are cryptocurrencies treated today?

When Bitcoin first came out, it was a technological wonder for those who could understand it. The Cypherpunks were one of the first to adopt it, and then it spread to a lot more tech nerds. Due to the privacy elements, a lot of criminal organizations started using it.
That’s how Bitcoin got a bad name. With the fall of several exchanges, the public opinion swayed in the negative, but that didn’t change the technology and the principles. The blockchain silently getting adopted through people who saw through the glass floor, and they were amazed.

After more than a dozen years, Bitcoin has accepted as legal tender in a country. The president of El Salvador is the first one to make this giant leap, and others are soon to follow. Countries like China and Russia still have issues with the legislation, but that leaves a lot of opportunity for countries like the United States. 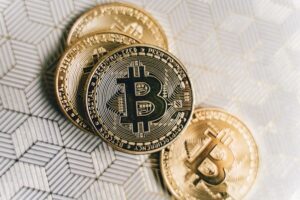 Which cryptos should you invest in?
When picking a project that you want to buy into, it’s important to consider several parameters. First of all, you need to be in it for the long term. All cryptocurrencies are extremely volatile, and their value can change more than 20 percent in a single day.
Can you imagine what would happen if the Dow or the S&P 500 were to drop down 20 percent today? There would be havoc on the streets as well as massive outrage. However, that’s quite normal in the crypto-sphere, and everyone used to it. To see the gains, you need to zoom out. Every four years, there’s a cycle that’s led by Bitcoin, and all other altcoins follow.

To make maximum use of it, you need to dollar cost average your way in and try to sell at the projected tops. Bitcoin doesn’t have a massive use case, and it’s mean a store of value and a payment method between peers. But there are projects like PKT Pal that aim to revolutionize a specific niche. The role of PKT Cash is to remove the power that internet service providers have over everyone. Here’s why that’s important.

Imagine if the entire country was running on Bitcoin. In order for Bitcoin to function, there needs to be a stable internet connection. If there’s no internet, there’s no Bitcoin. The aim of PKT Cash is to take a piece of the current bandwidth and store it for future use.

That way, the need for service providers will eliminated. When a lot of people combine their unused data, it can used to create a completely new network that would not rely on centralized companies. This means that there won’t be any censures, and the entire structure of the net will choose by the people.

Now, companies like Google, Facebook, and Twitter are calling the shots because they are monopolies and have a massive share of the web. With the introduction of Web 3, all of that will change, and the tech giants will have a lot more competition. They can’t run from the tokenization of digital assets.