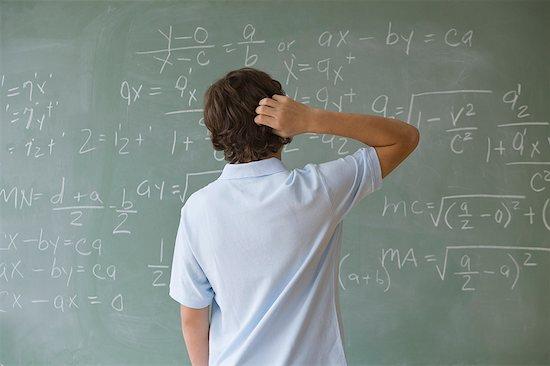 Maths is present everywhere, from our houses to the offices, and we use it for different purposes for example, to make recipes, driverless cars, advance bridges construction, technological inventions etc.

Without mathematics, we can not imagine our lives and development.

Often, students get confused in terms of mathematics or find it difficult to learn all the mathematical terms.

Are you one who does not know about the basic terms of mathematics or finds it challenging to understand them?

If yes, we will solve your problem or provide you with 10 basic mathematics terms, and we will explain to you with the help of examples.

Mathematics is used in the different spheres of our lives with different concepts and formulas. For example, in the kitchen, we use the concepts of ratio and proportion; in robotics or advanced inventions, we use complex mathematical concepts and theorems such as probability, algebra, calculus, derivatives, integrals, and theorems etc.

In this blog, we are going to tell you 10 basic random terms of mathematics that a student should know.

Mean is defined as the average, and it is a mathematical term that is used commonly in statistics. It is calculated by adding all the data set numbers and dividing the total sum of those numbers by the total number of terms.

For that, we need to add all the given numbers, and the sum will be 32

When a number is coming repetitively in a number list, it will become a mode in that list.

Here 6 comes two times; hence it is the mode.

Infinite represents the series of endless numbers or a list of numbers without bounds. For example, continuous number sequences 1,2, 3, 4, 5, 6, 7, 8,………… can be infinite as we have not given a final term or last number.

When we break the mathematical product into two or more numbers, the values we get after breaking the product are known as factors.

Let’s understand it with simple examples.

Even and Odd numbers

These terms are very basic mathematical terms that are used in the number system and we start to learn about these numbers in our elementary years.

Hence all the study areas of mathematics have their own mathematical terms which are almost impossible to cover in this blog. However we have given you the 10 basic terms of mathematics that a student should know.

Why eLearning Is the Most Espoused Learning System Of 2022?