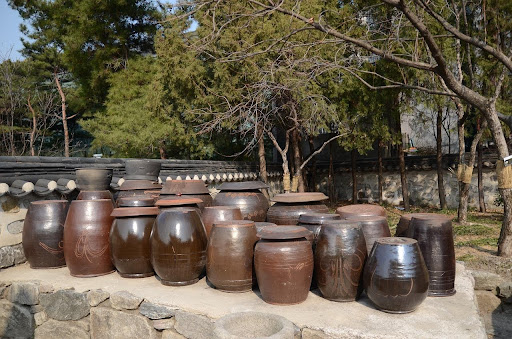 The Arab World is a diverse and ever-changing part of the World. Many people, like myself, grew up in Western countries and only got to know the Arabic culture and customs through our families and friends. Even though we grew up in different parts of the World with different perspectives on life, certain features characterize any traditionalism [sic] Arab home. To those who have never been exposed to Arabic culture, these items may seem odd or even cumbersome. However, those who grew up in this atmosphere are as much a part of our lives as breathing and sleeping.

Following are some of the traditional items you’ll find whenever you visit any Arab home:

The first item that makes an appearance in any Arabic household is a large hookah placed in the corner of the main room. The hookah takes pride of place in every Arab household, including family gatherings and parties where it is always available for anyone who wishes to smoke from it. In Arabic culture, smoking from a hookah is thought of as a social activity that brings people together rather than splits them apart [like cigarettes].

The second item that is commonly found in Arab homes is a large wooden cabinet called a “dar.” This cabinet is typically used to store pots and pans, but it can also be used as a pantry. The “dar” is an essential piece of furniture in every Arab home, and it is often passed down from one generation to the next.

The third item that is always present in an Arab home is a rug. The rug is not only used for decoration, but it also serves as a place to sit and pray. In many Arab homes, the rug is also where the children play. Rugs are not the only pieces of furniture that are commonly found in Arab homes. Tables and chairs are also popular, as is the “sofa,” which is a type of couch that is often used to sleep on. You can find quality rugs and home decor from Cities Store Dubai, and similar sites that specialize in unique home decoration.

Scents of Oil and Wood

One of the characteristics that distinguish Arab scents is the fragrance of Bukhoor. Whether you use essential oils or burn wood chips, the smell is unique and rich. Many Arabs, on the other hand, bring with them their favorite scents, scented oil, and wood, like Oud, Musk, and Amber. Aside from that, some Arabs prefer to have perfumed soaps at their home, and occasionally they just bring natural unscented soaps produced from olive and laurel oil.

Last but not least, Arabic homes always have a coffee pot. Coffee is a significant part of Arab culture, and it is usually served with sweet pastries or nuts. Some families even have their own coffee recipe that has been passed down from generation to generation.

These are just a few of the many items that can be found in an Arabic home. While some of them may seem strange or unfamiliar to those unfamiliar with Arab culture, they are all part of what makes our homes so special and unique.