Google Pixel vs Apple which is best in 2022 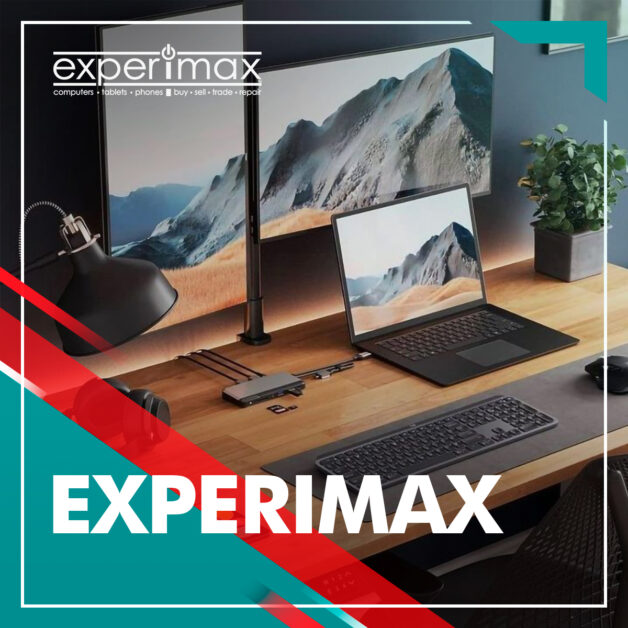 Google Pixel is a brand of consumer electronic devices developed by Google that run either Chrome OS or the Android operating system. The Pixel brand was introduced in February 2013 with the first-generation Chrome book Pixel. The Pixel line includes laptops, tablets, and smartphones, as well as several accessories. It is one of the largest tech companies.

The iPhone is a smartphone. It is manufactured by Apple. Apple is one of the popular tech giants which releases many smart products like iPad, digital cameras, etc. Apple has its very own operating system which is used only in Apple products. The iPhone has an  iOS operating system. By 2021, around 13 different models of iPhones are introduced by  Apple. The latest model of the iPhone 13 has storage up to 1 TB and a 12-megapixel camera.  In 2007, the first or original iPhone was introduced by Apple co-founder Steve Jobs

In 2016, the first Google Pixel smartphone is released by Google. The first generation of  Pixel smartphones is a Pixel and Pixel XL. The Google Pixel comes with the ultimate  cloud storage facility. Qualcomm Snapdragon is the processor in Pixel. Its storage up to  128 GB. Its fresh rate is 90HZ. HDR video option is absent in Google pixel. The body of  the Pixel is aluminum with a hybrid coating. It’s available in silver, black and blue colour  and its processor is Qualcomm Snapdragon 821.

Apple (iPhone) is one of the popular selling smartphones. You cannot download apps  from the Google play store on iPhones. The first generation iPhones are introduced with  iTunes, Safari web browser, and iPhoto. IMAP (Internet Message Access Protocol)  and POP (Post Office Protocol) are the email services integrated with iPhone. It has  features like audio conferencing, call holding, integration with the cellular network. IPhone  has many battery-saving features which are handled by proximity sensors. Its fresh rate

is 60HZ and its graphics is Apple GPU, and its processor is A11 Bionic. An Apple has a  Face Time feature that is unique to Apple products. HDR video option is present in Apple  phone.

Google Pixel has many models other than Pixel and Pixel XL. The Pixel models are Pixel  2 &2 XL, Pixel 3 &3 XL, Pixel 3a & 3a XL, Pixel 4 & 4 XL, Pixel 4a & 4a (5G), Pixel 5,  Pixel 5a, Pixel 6 & 6 Pro. It has a bigger screen and it have many innovative features.  Google Pixel has Google Tensor SoC which uses artificial intelligence. The Tensor  process provides a better user experience.

The iPhone has many models. In 2008 Apple released the second-generation iPhone  with an iOS operating system. The current iPhone models are iPhone 11, iPhone 12,  iPhone 13, iPhone 13 Pro, iPhone 13 pro max, iPhone SE, iPhone 12 mini, iPhone 13  mini. IPhones consist of a wide range of sensors like ambient light sensors, gyroscopic  sensors, magnetometers, etc. The Apple trumps the Pixel in terms of physical size,  waterproofing, display functionality storage options and a retina flash. Apple is famous for  its quality and unique features. People who use the iPhone may go with Apple products  like Mac, iPad, watch.

Both the models have a wide range of applications and features. Both the companies released many products. So the overall google pixel has a modern, updated look and feel, an attractive sophisticated design, a larger footprint, superior camera specs, and a  lower price tag than the Apple iPhone SE in 2022.