How to remove lint & bobbles on clothes – Secrets You Must Know! 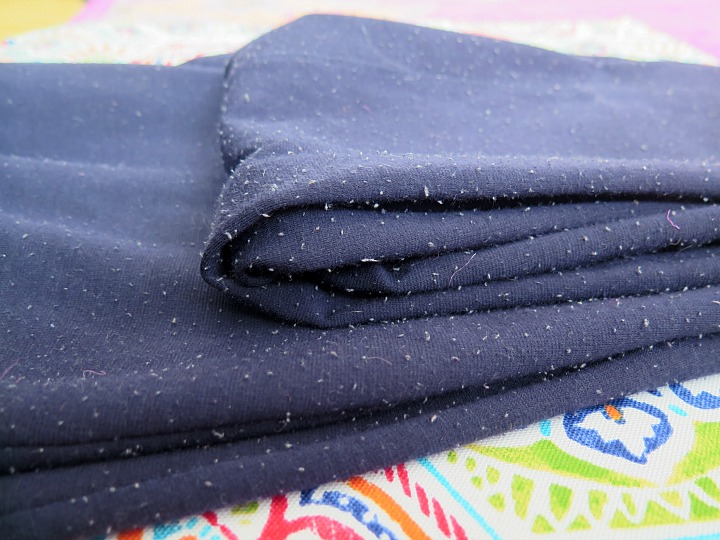 Winters have arrived and you have got the perfect dress for yourself. But after one wash, your dress is covered with lint, bobbles, and little knots of thread all over? What will you do? It will obviously ruin your mood, but you still need to find a way to remove lint from the dress. No one wants those little ugly bobbles on clothes.

Nothing ruins a cloth faster than lint and pilling. It makes your clothes look shabby. So, if you can devote 10-15 minutes of your morning to removing lint, it’s perfect because we will be telling you some amazing ways in which you can remove the little balls of thread from your clothes effortlessly. But before anything else, let us know what is lint, bobbles, or pilling, and how is it caused?

Pills or Lint appear on the surface of the fabric when little groups of short or broken fibers become tangled and transformed into a tiny ball or knot. The bobbles on clothes are formed due to the rubbing or abrasion that happens while wearing and using the cloth normally. Our normal winter and knitted clothes are often subjected to pilling because they rub against our bodies or one another. Now, let us look at the causes of lint.

Causes of Lint on Clothes

As told earlier, lint is caused due to the rubbing or abrasion that the cloth is subjected to. Lint is usually found in the areas where there is the most abrasion in day-to-day use. For instance, there is lint present due to abrasion on the sleeves and back of our clothes, center of bed sheets, around the collar and cuffs, between thighs, etc. Generally, it can happen anywhere on the fabric, but these are the most common places.

It is really difficult to tell which fabric will have lint or bobbles. There are some fabrics prone to pilling. But how do we find which ones can develop lint over time? Well, knitted fabrics develop lint and bobbles unlike woolen or woven fabrics because the threads are loose in knitted fabrics. Moreover, fabrics like cotton, polyester, and other synthetic threads pill more wool as compared to the long fibers like linen or silk. Well, in case the fibers are mixed, then it makes the entire cloth stronger that can resist the lint or pill.

Now that you have understood the cause of ills, it’s time to discuss the ways in which lint can be prevented.

How to Remove Lint and Bobbles on Clothes

Lint develops in one way or the other on some clothes. Here is a guide that will tell you how you can remove the lint and get dressed smoothly every morning! So, let’s get started!

Dryer sheets have antistatic laundry properties that can remove the lint effectively. It removes the lint from your clothes even when they are outside the dryer. All you have to do is rub the surface of the cloth with a single dryer sheet. Get fuzz-free with this simple technique!

Are your clothes also covered with lint and pet hair? Well, not to worry because masking tape is here! Pet hair is small and is a very tedious and exhausting task to do. Thus, masking tape does the work for you. Just use the sticky side of the tape and paste it on the area that has developed lint to get a fur-free outfit. It is also a simple technique that you can follow to remove lint from your beautiful dresses!

Lint is more visible on the black outfit. It’s a fact! Don’t panic! We got you covered. Toss the dyer with a clean dryer sheet and change the dryer settings to ‘Air Only’ to get rid of that lint in just a short span of time. Try it!

We all have that one favorite top or dress that is covered with lint but still we love it! Luckily you can prevent the pill from further coming by washing the garment inside out. This one trick minimizes shedding and bypasses all your lint problems. Prevent the lint from developing with this one technique.

Another way to remove the bobbles on clothes is by using White Vinegar. All you need to do is add a cup of it to your laundry and rinse your clothes in the solution. Without much effort made, you will see that lint has been removed. Remove pesky fuzz from your favorite sweater with White Vinegar.

Surprised! Pumice Stone is one of the best techniques that can be employed for removing lint. Rub the pumice stone on the sweater or cloth that has developed lint. Pumice Stone will remove the lint and tiny flecks of lint. And you thought Pumice Stone is just to get smooth skin!?

When everything else fails, you can count on the hairdryer! To get a nice, lint-free cloth, you need to dampen the dryer sheet and rub it on the lint while blowing it simultaneously with a hairdryer. We can assure you that within 5-10 minutes you will get a crisp-looking outfit.

So, these are some of the best methods to remove bobbles on clothes. Lint can appear due to any reason. But it is important to find a solution to remove it. You can use the ways mentioned above and get lint-free clothes in no time! Try them!

How do you get stubborn lint off clothes?

Well, you just need to follow the ways mentioned above to get rid of bobbles on clothes. These are simple, basic techniques that can give you fresh clothes easily. Try these methods now!

Why is there lint on my clothes after washing?

After washing, it is possible that your clothes develop lint. But by using a dryer sheet you can remove them easily. Also, you can use the White Vinegar and Air Only method to remove lint.

Can I rewash clothes to remove lint?

You don’t need to rewash your clothes to remove the lint. Instead, you can use an antistatic spray. Spray it on the lint-covered area and get fizz-free clothes.

How to Prepare for Yourself for Regular Gym