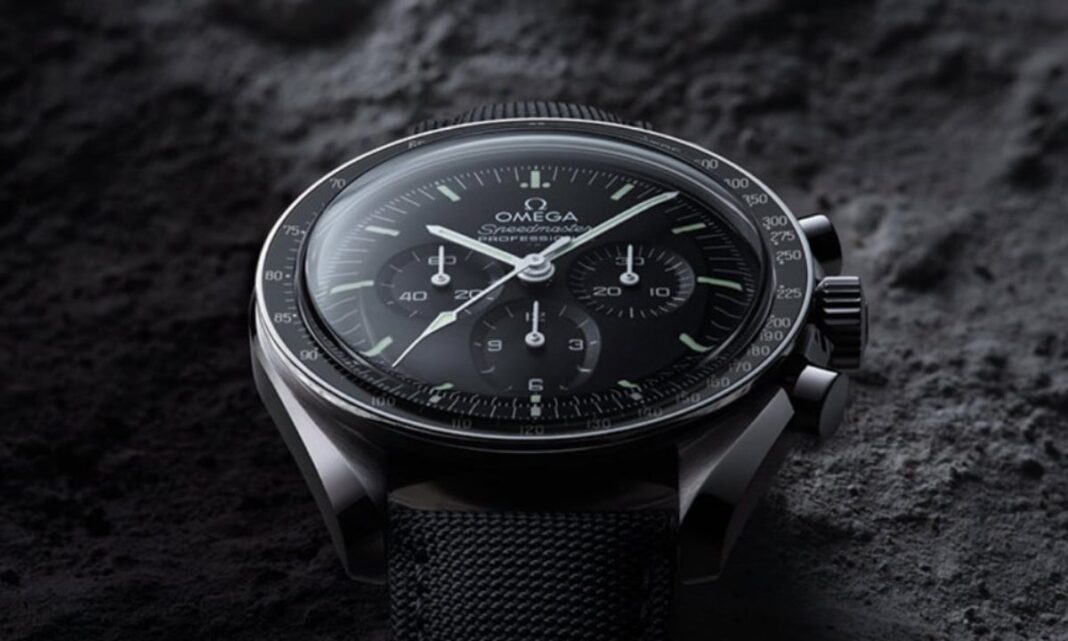 The exquisite style, precision, and quality craftsmanship of the Omega Constellation watches make them unique and prominent as compared with other useful options. The Omega Constellation is really comfortable to wear. It’s one of those classic timepieces that practically every collector searches out at some point in their never-ending quest for a new addition to their collection.

The series has undergone several revisions over the years, updating and simplifying its appearance and moving away from the iconic “dress watch” style that made it so famous in the 1950s. There are now around 25 distinct variations of the Omega Constellation available in Omega’s Gent’s range. It also has a variety of possibilities for women. The “claws” and roman numerals are shown prominently in most variations. All Constellation watches have a conspicuous star on the dial, and many have accent diamonds.

The dials on these Constellation models were highly adorned, which sets them apart from the other Omega groups. Gold dials, gold hour markers, onyx hour markers, gold hands, and gold applied logos and writing were not used to this level in any of their previous collections. The gold dials came in a variety of finishes, including satin-brushed, sun-guilloché, and cross-hatched. In the 1950s and 1960s, the Omega Constellation was offered with a variety of dials. The excellent ornate lugs are another feature that attracts many collectors to the Constellation. The lugs on those early Omega Constellations were rounded, and they were later restyled in the 1960s. More rectangular, with sharp edges, yet still attractive.

In addition, Omega’s innovative Co-Axial escapement is used in all mechanical timepieces in the newest Constellation range. In basic words, the escapement is the heart of a mechanical watch because it keeps the balance, the watch’s regulating mechanism, oscillating. Omega’s Co-Axial escapement was the first practical new watch escapement in in two centuries when it was debuted in 1999. It lowers friction between pieces that transfer energy to other components. As a result, the movement requires less maintenance and, more importantly, the precision of the watch is more consistent throughout time.

Unique designs of the Omega Constellation create interest among watch lovers. Not only the Constellation series, the Omega’s other watch models are also famous and can be explored from online trusted and guaranteed platforms. Watches are of different types that can be ordered at The Watch Company at great rates with savings up to 25% discount offers.