What You Can Expect from Expat Life in Europe? 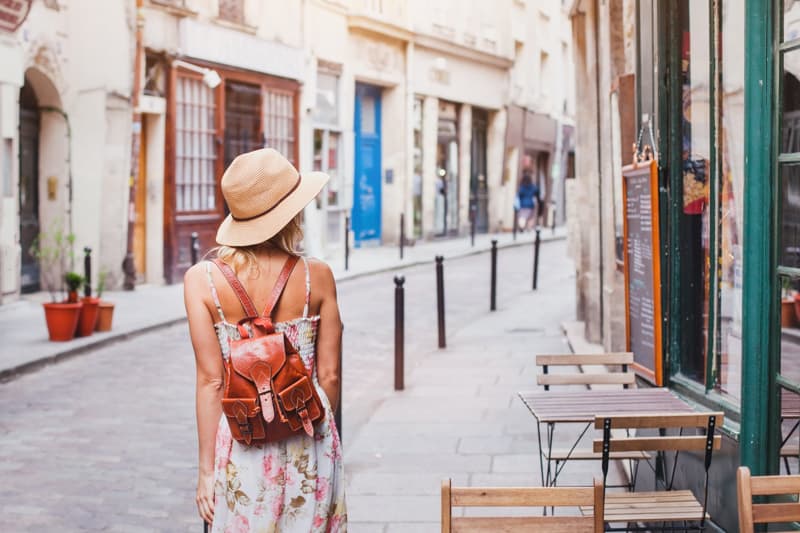 Europe is among the most popular destination for Indians Expats to live in. Along with the Americas, and it is not difficult to understand why that is the case. Europe has a better infrastructure, a significantly higher Human Development Index, better Health Care, excellent public transportation, and fantastic scenery. What would not Europe be the first choice for an Expat?

But as with the case of if it looks too good, it properly is not. Does it apply for Expat Life in Europe as well? What can one except as an Expat in Europe?

In an article published by AXA in 2019, Europe has about 33 million Expats living within its border. Although that number has gone up, there is no current data on the number of Expats living in Europe. But even if one supposes that the 2019 number stayed relatively the same and there is no significant difference, 33 million is still a huge number. It clearly shows that Europe is the prime destination for Expats for several reasons. The higher quality of life in Europe is sure attractive. But like everything in life, not everything is an entirely wholesome experience; there are some drawbacks of living life as an Expat in Europe.

Here is what an Expat living in Europe can expect:

A higher standard of living

That’s an obvious point. One of the main reasons why Indian Expats choose to stay in European countries, especially Western Europe, is because it has a significantly higher standard of living than the Indian subcontinent; it is an indisputable fact. But while there is a substantially higher standard of living, one has to get used to societal norms. The cultures of the Indian continent and the Europeans contrast significantly. So, one has to be prepared to change the way of living to accumulate living in a nation that may not hold the same values as them, especially when it comes to Free Speech and Religion.

According to one of the recent surveys done by Vitreous World, Expats in European hotspots are enjoying a higher level of physical and mental health. In Spain, more sun and slower pace of life are attributed by the Expats as the reason for significant improvement in their physical and psychological health. In countries like Switzerland, Expats are reaping the benefits of a place with no political instability and also of a strong economy. But one also has to get accustomed to the language and the general problems faced by an individual displaced from their natural habitat.

Great health care but with a bureaucratic obstacle

Yes, Europe has a significantly better health care system compared to the Indian subcontinent. In fact, if the Expat is there on a working visa, many countries allow automatic health care coverage to the individual. But there is also a problem as one has to navigate through several bureaucratic obstacles to get health care service. And this is not just about health care; services like banking, etc., are also something that has to be navigated by the Expat.

Europe is certainly a pro-regulation continent, at least the EU is, and although an Expat can certainly start their own business in Europe, they should be ready to navigate through bureaucratic hurdles if they want to start a business in many European countries. Sure, some countries are more business-friendly than others. Once a company registers itself with one of the European Union countries, it would be able to operate in a broader European market without much of a hassle. To save themselves from such hassle, an Expat must be familiar with the laws and regulations at both local, state, and national levels, and on an EU level as well.

Europe is a more secure place than many corners of the world. An Expat does not have to worry about any major threat to life on a constant basis. He or she must stay care-free especially about gun violence, as Europe has some of the strictest gun laws. The police force in Europe is extremely friendly and expertly trained in defusing a situation in a non-violent manner.

There is no denying that ex-pat life in Europe is awesome. You can make your life better with relative ease if you relocate to Europe. You can connect with a European visa immigration consultant and embrace a better lifestyle.

Meditation – The Yogic Way to a Blissful Life

How To Decide Between Lap Band And Gastric Sleeve in Bariatric Surgery?