Which are the Best Audio Interfaces for Music Production? 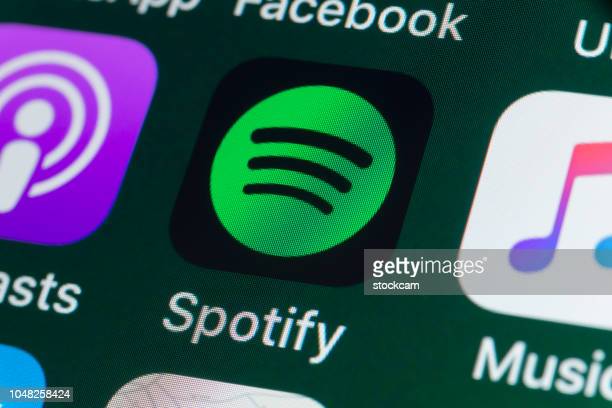 Behind each super popular track are a professional production and efficient music promotion. It’s critical to capture the highest sound quality possible when composing music, whether you’re recording vocals, guitars, or simply playing your tracks over the speakers. And find the best promoters ever to reach the sucsess.
Audio interfaces were created since your laptop was not built to obtain the most outstanding sounding outcome. They’re designed to eliminate distortion and other adverse effects associated with digital-to-analog conversions and vice versa.

Below is a list of some of the best Interfaces for Music Production. The list can be longer; however, we included some of the best.
1. Audient Evo 8
2. Antelope Zen Go Synergy
3. Focusrite Scarlett 2i2
4. UAD Apollo Twin MK ll
5. Native Instruments Komplete Audio

Each of the interfaces, as mentioned earlier, has specific characteristics which satisfy the needs of the customers. Before choosing a particular model, you should pay attention to many aspects such as inputs, outputs, mic buttons, volume buttons, power, etc. Some artists also spend a lot of emphasis on the design. However, it is secondary, so it is better to understand the main features before buying.

For example, Audient Evo 8 has four mic buttons (to control your microphone levels), volume buttons, 48V phantom power, four instrument inputs, two outputs, two headphone inputs, and much more. In addition to that, the design of it was developed for more than 20 years, giving many trusts.

Another critical aspect before buying any product is the price. You can find interfaces starting from $100(Native Instruments Komplete Audio) and reaching up to more than $1,000(UAD Apollo Twin MK ll). So, prepare your budget; however, as this is a long-term investment, keep in mind that if the interface is good, you will use it a lot and bring back the money.