Do You Need A Degree To Be A DevOps Engineer? 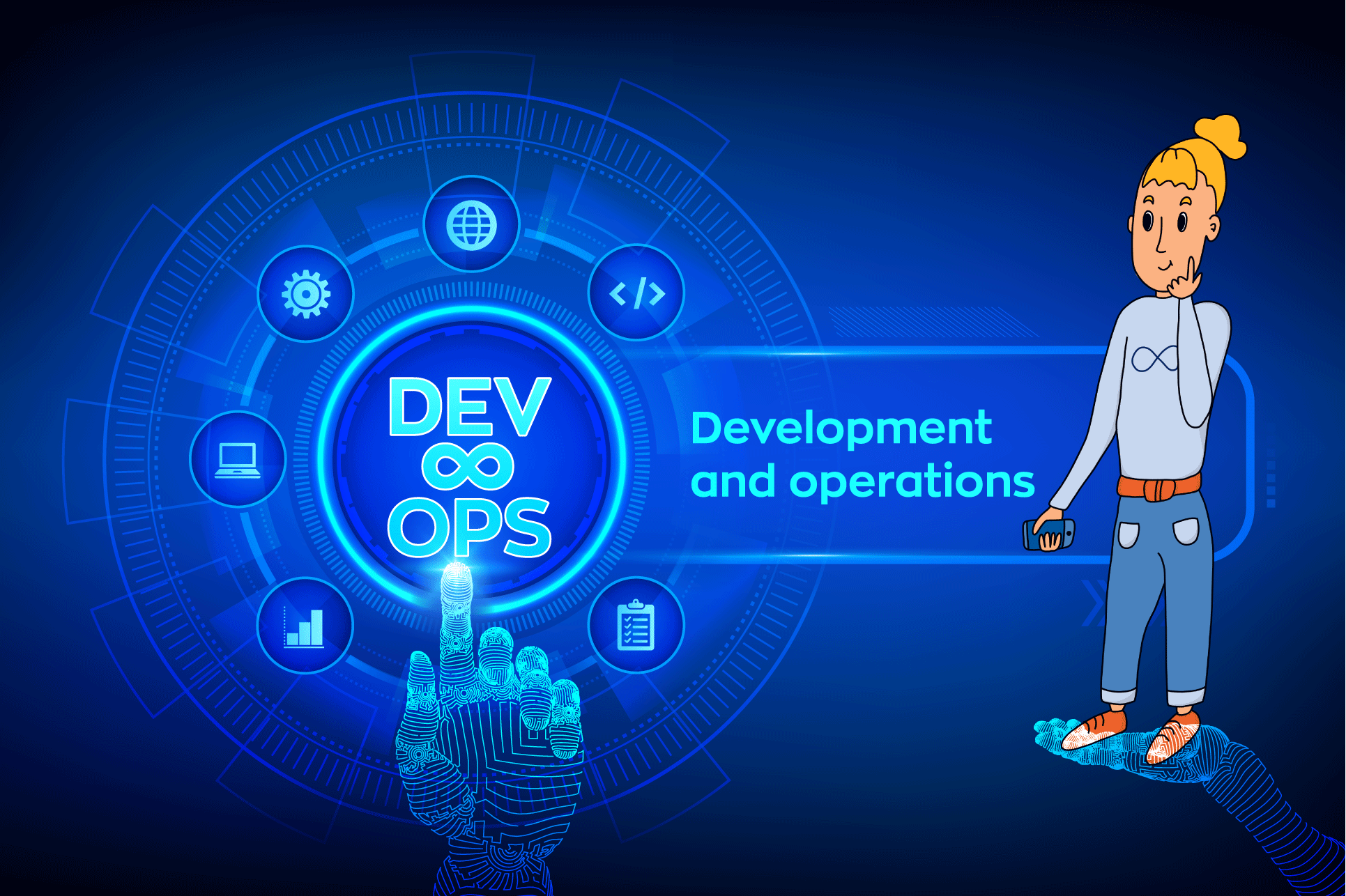 A strong understanding of the Software Development Lifecycle, including all types of DevOps automation tools and CI/CD pipeline tools, is required of a DevOps engineer.

A DevOps engineer is in charge of directing and coordinating the work of many teams in order to produce and maintain software for a corporation. The word “DevOps” is a portmanteau of “development operations” and refers to a method of automating all stages of software development.

The ultimate aim of a DevOps engineer is to reduce the software development cycle, improve the frequency of updates, and enable more reliable releases.

But to be a DevOps engineer, one should undergo devops engineer training because after undergoing a certification course, a person learns to deal with all sorts of situations.

In this article, we will cover whether a person needs a degree to be a DevOps engineer or not.

Why is DevOps needed?

One of the key reasons for integrating DevOps is that without it, the development and operations teams are completely separated. Testing and deployment were thought to be separate tasks carried out after the design-build phase. Teams would waste time testing, deploying, and creating without DevOps when their primary focus should be on completing the project.

DevOps is also important since software and the internet have altered several sectors and industries around the world, including retail, entertainment, finance, government, vehicles, and airlines. Software no longer serves exclusively as a business enabler. Instead, software becomes an integral part of every facet of a company.

Online services, software, and a variety of other gadgets are used by businesses to engage with their customers. Companies also employ software to modify logistics, communications, and procedures in order to expand and improve their operations. Similarly, with the help of industrial automation, physical goods industries revolutionized how they develop, create, and deliver items.

Using a variety of DevOps tools, these corporations and other organizations may automate their procedures. These tools assist them in completing their responsibilities efficiently and consistently.

Who is eligible to be a DevOps engineer?

Career prospects for a DevOps engineer

The DevOps domain is gaining traction due to its role in improving software development and operations teams’ communication, cooperation, and agility. Because it is the product of a dynamic workforce that has not yet ceased evolving, the position of a DevOps engineer is difficult to comprehend.

DevOps is a natural outgrowth of Agile and other techniques to continuous delivery. Organizations can use DevOps to release small features quickly and incorporate input from stakeholders swiftly.

It’s important to remember that DevOps is more of a concept than a set of behaviors for facilitating cross-functional team collaboration.

How to become a DevOps engineer?

When it comes to learning how to become a Devops Engineer, picking the correct major is crucial. When we looked at the most prevalent majors for Devops Engineers, we discovered that they mostly earned Bachelor’s or Master’s degrees in some subjects. Associate Degrees and Diplomas are also frequently found on Devops Engineer resumes.

A bachelor’s degree is not required to work as a DevOps engineer as long as you have a thorough understanding and extensive expertise and experience. However, having a Devops certification always gives you an upper hand. Some businesses will require a minimum educational level of a Bachelor’s Degree because a career in DevOps requires knowledge of generic coding. You don’t need to be an expert coder, although having some coding experience is advantageous. Some DevOps technologies require you to know how to code and write queries in a specific programming language.

If you’re new to DevOps, you should concentrate on learning new skills. Because they understand the developer’s everyday demands, the developer can soon become a DevOps Engineer.

If a DevOps Engineer has previously worked as a developer, he will be able to use his prior expertise and experience to improve developer efficiency even further. To obtain more practical expertise in software development, one can spend time constructing tools rather than software.

Enhance your skills further by undergoing devops engineer training and become the first preference for the recruiters.