Know These Things Before Moving to Sweden 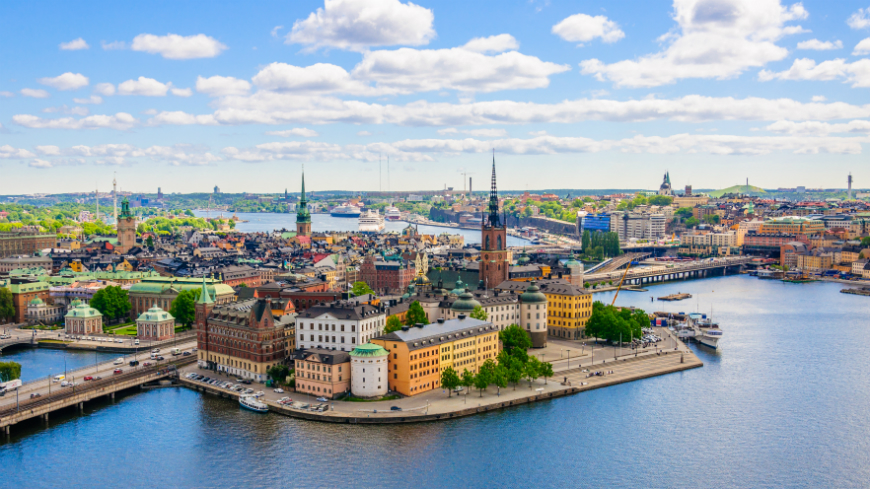 Sweden is one of the most beautiful countries in this world. Along with a lot of islands and inland lakes, this country also contains some gigantic mountains and forests. All these things combine to make it a perfect destination for a number of hikers and tourists all across the globe. Every year at least more than 6 million people visit Sweden for touring purposes. Most of the time it crosses even 10 million counts.

However, when it comes to living in Sweden for a long duration, whether it is in the form of asylum seekers and immigrants or employees after getting a work permit in Sweden, the count might seem low in comparison to tourists but it’s among the highest immigrants number in the world. Every year more than 1 lac people move there to live permanently or for a long duration.

You too might think to move towards Sweden due to opportunities and facilities available there. Moreover, the law and order situations are excellent and attract people to get residence there. Even the high taxes don’t change the trend of this movement as people are well aware of the facilities and services they get in response to these taxes.

However, there are certain things that you must be aware of before moving to Sweden. These are given below.

Gender equality has been a term under discussion for the previous few decades. The basic purpose of using this term is to highlight the females and their roles in society and demand similar facilities and independence for them as enjoyed by men. The same thing can be observed in Sweden also. It is widely applicable here.

When you talk about Sweden, you know the true meaning of gender equality. There is no feminism hidden behind this title in Sweden like in many other countries. The men are also given those facilities and respect that are enjoyed by females to maintain equality between them. The best example of this can be observed during pregnancy, as both parents get a full r80 days vacation for that period.

No Shoes in Homes

As soon as you enter Sweden, you will come to know that shoes are almost not allowed in houses, especially in private residences. You have to take them off upon entering someone’s residence. The purpose might be to stop the dirt from entering the house as Swedish people spend most of their time outside. Showing respect might also be a possible reason behind that.

July is not Like the Other Months in Sweden

This is quite surprising as you will think how is it possible that a month is different from others. But this is a reality in terms of facilities and office work. It is considered as the slowest month around. The reason behind that is the Government policy of 25 paid holidays per year.

Being the warmest month in Sweden, most of the people take their holidays in July. Therefore most of the businesses remained closed there for the whole month. Similarly, some services might also be not available to you during this period.

Time Matter the Most

In Sweden, you will come to know that people are very punctual and respect the time most. Everything in Sweden from a brunch party to an office meeting, a friendly get-together to the departure of trains, everything will happen at its right time and nothing will wait for you. It’s totally up to you to be on time.

The most surprising formal dressing can be seen in Sweden. Simple casual jeans and a long-sleeved shirt over them are the formal dressing in Sweden and are widely used in offices. Unless you have to hold a meeting with a foreign client, you don’t have to wear the actual formals like formal pants and shirts with a tie.

These are some common things that you are now aware of. Along with these, you must also be aware of how long does it take to get asylum in Sweden? or a residence permit depending upon the reason you are moving there. It will take a few months in case of residence permit or immigration. However, asylum and work permits will not take more than 120 days.

How to Handle False Accusations

endeavourarticlesteam - January 27, 2022 0
As a wow player, you're probably aware that a good team has a combination of good players and a good team builder. Unfortunately, with...