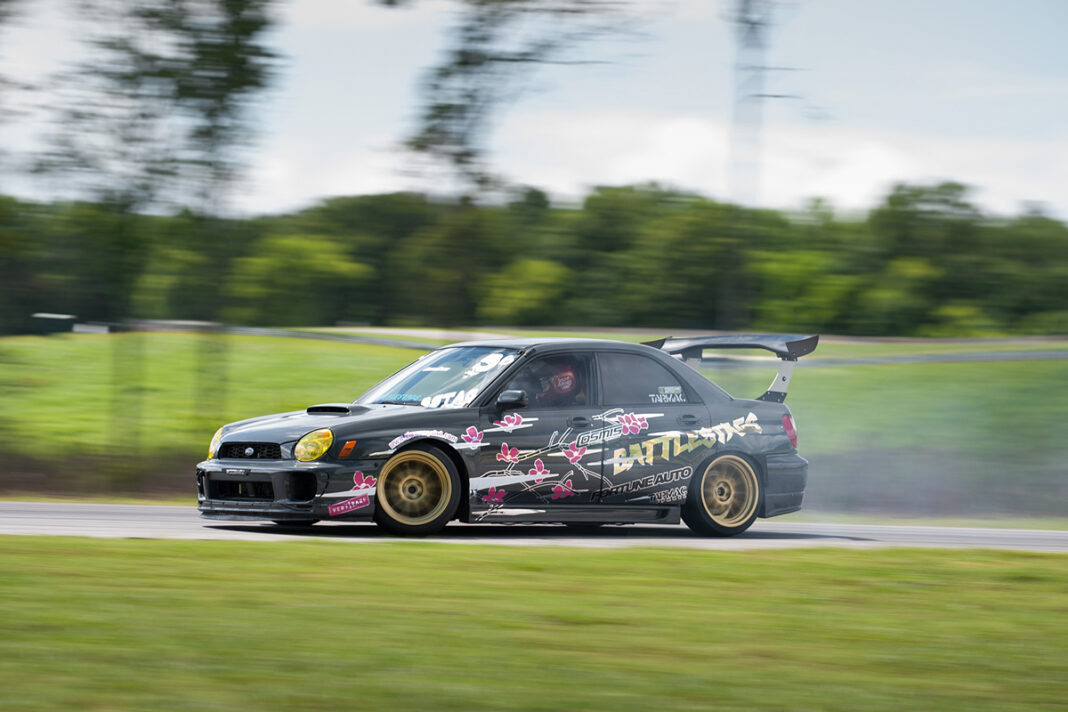 Looking back through the history of drifting, you’ll notice that many of the same cars are on everybody’s list. These cars have the capability to stand the test of time, and that incredible power is due to the designers, manufacturers and stage 3 modes behind them.

There are many manufacturers that put out drift-capable cars, but only a few with models that have become legendary.

What follows is a list of the Top 5 Best Drift Car Manufacturers of All Time, and some of their greatest hits in the drifting community. If you’re ready to burn some rubber, rev your engine, and let’s get started!

Ford is one company whose influence can not be understated. Many years before they made incredible drifting cars, the company was known for inventing a little something called the assembly line in 1913.

You know, the primary method of manufacturing cars all over the world. That spirit of invention and revolution has persisted throughout the company’s history, up to and including their Focus and Mustang lines of vehicles. Over the years, both sets of vehicles have evolved, but they are consistently on the list of best drifting cars of all time.

Despite being the luxury division of Toyota, Lexus has quite a few classic drift cars under its belt. The juxtaposition of a quiet, high-class car with a loud, dirty drift car is an image that will make any drifting fan smile.

Their IS300 (called the “Altezza” in Japan) combined the performance of Japanese cars with the comfortable opulence of German vehicles to make a single vehicle that broke new ground upon its release. Similarly, the SC400 and its 4.3L V8 engine also tears up asphalt and made a name for itself for impressive performance with a plush interior.

Mazda has had something of an interesting history. The carmaker began as Toyo Cork Kogyo Co., Ltd in 1920, which was a cork-making company. They moved from cork to machine tools, and then to vehicles, and then briefly became a weapons manufacturer for Japan during World War II. After that, they became a full-time car manufacturer and adopted the name they bear to this day.

Their notable drift cars are the Mazda MX-5 Miata, and the Mazda RX-7. The incredibly affordable, lightweight Miata has become a staple car due to its easy maintenance and great handling. The RX-7 on the other hand is the go-to choice for many pro-level drifters with its twin-sequential turbochargers and subsequent performance.

Toyota is one of the largest car manufacturers in the world. In 2012, it was the first car maker to produce more than 10 million vehicles in a year. And, perhaps more importantly, it is often credited with starting the drifting scene.

The car that started it all, the AE86, was manufactured between 1983 and 1987 and remains one of the best, most influential drift cars of all time. The Toyota Supra, while not as old as the AE86, is also a highly sought-after drift car for its extreme tunable performance.

You can’t even begin to talk about drift cars without mentioning Nissan in some fashion. The automaker has produced several cars over the years that have become the first choice for many professional drivers.

Just a few of them are the Nissan 240SX, the Nissan 350Z, and the Nissan Skyline. If you’re an aspiring drift racer, you can’t go wrong with any of these models.