What is Renewable Energy? 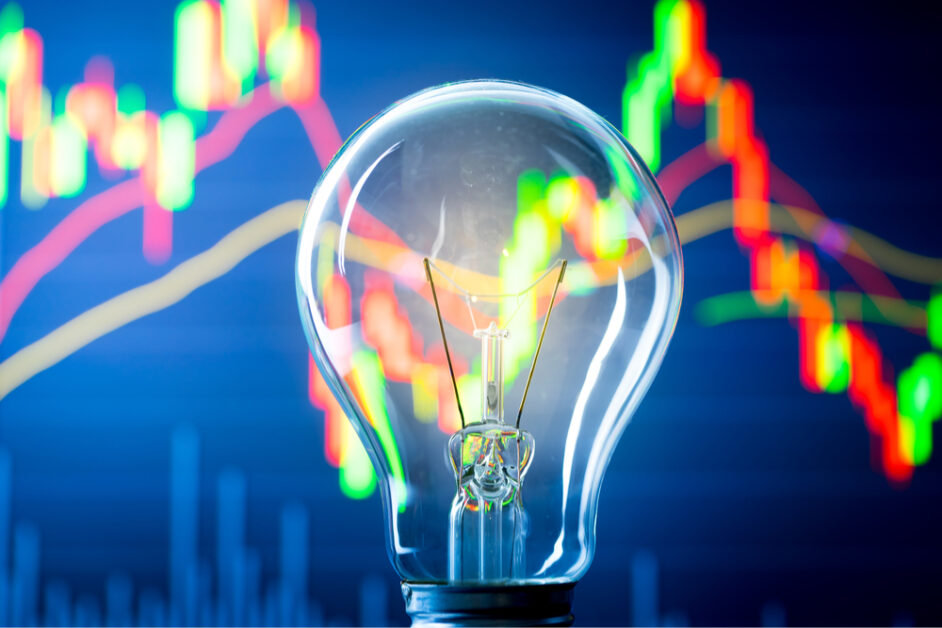 A renewable energy source is one that is permanent – something that will never run out, such as sunlight. When the term “alternative energy” is used, it usually implies renewable energies as well. It refers to sources of energy that are non-traditional to the most commonly utilized non-sustainable resources, such as coal, oil and gas.

What is low-carbon energy (carbon-free)?

Although nuclear-generated power isn’t renewable, it is zero-carbon (1), which means it produces little or virtually no CO2 when generated. Nuclear energy has a consistent supply, so it’s not affected by the weather and will play an important role in achieving net-zero status.

In the future, we one day hope that nuclear fission energy will be available, which is the same method of producing energy as our very own Sun.

Sunlight is one of the world’s most plentiful and freely available sources of energy. The earth’s total energy need for a year is exceeded by the amount of solar radiation that reaches its surface in an hour.

Solar energy, on the surface, appears to be a perfect renewable energy source. The amount we can utilise varies with the time of day and the season of the year as well as planet location.

Solar energy is becoming increasingly popular in the United Kingdom as a means to supplement your energy consumption.

The wind is an excellent source of clean energy. The use of wind farms has grown increasingly common in the UK, with wind power now making a major contribution to the National Grid. Turbines are used to drive generators that supply electricity into the National Grid after being converted by turbines.

Not every property is appropriate for a domestic wind turbine, even if it has access to domestic or “off-grid” generation sources. Learn more about wind power on our Wind Power page.

Hydropower is one of the most commercially exploited renewable energy sources. By constructing a dam or barrier, a large reservoir may be utilized to generate electricity by driving a turbine via a controlled flow of water.

The sun, wind, and water can all provide a reliable source of energy. Tidal power is more dependable than solar or wind power (particularly if it’s a tidal rather than a river) and allows electricity to be stored and utilized when demand reaches its peak.

In certain cases, hydro may be more practical as a commercial energy source (dependent on the type and compared to other sources of energy) but it can also be used for domestic ‘off-grid’ generation depending on the sort of property.

Geothermal energy can be utilized to heat homes directly or to produce electricity by extracting the natural heat below the earth’s surface. Although it makes use of available power directly beneath our feet, geothermal energy is insignificant in the United Kingdom when compared to countries such as Iceland, where geothermal heat is much more freely accessible.

The conversion of plant materials into electricity through combustion is known as biomass to energy. Although essentially, biomass entails burning organic materials in order to create electricity, today’s technology is far more environmentally beneficial.

Biomass is a cleaner, more efficient, and cheaper energy source than fossil fuels. This can be seen by comparing the costs of wood heating with those of other conventional energy sources such as coal. Using biomass for power generation produces less pollution and requires much less land per unit of energy produced than burning fossil fuels.

What isn’t a renewable energy source?

Fossil fuels are not a renewable energy source since they have an expiration date. In addition, they emit carbon dioxide into the environment, which contributes to climate change and global warming.

Burning wood in place of coal is somewhat better; it’s just more difficult. On the one hand, wood is a renewable resource—as long as it comes from sustainably managed forests. Wood pellets and compressed briquettes are made from by-products of the wood-processing sector, which may be seen as recycling waste.

Compressed biomass fuels, like chips or pellets, are also more energy-dense than logs. On the other hand, burning wood (whether it be raw timber or processed waste) emits particles into the air.

The future of renewable energy

As the world’s population grows, the demand for energy to power our homes, businesses, and communities increases. Renewable energy sources’ adoption and development are critical to maintaining a sustainable level of energy while also protecting the environment from climate change.

Renewable energy sources currently provide 26% of the world’s power, but according to the International Energy Agency (IEA), their share will reach 30% by 2024.

In the future, as more people seek power, the amount of renewable energy sources is expected to grow. New technologies will evolve and become adopted. This will lead to a decrease in the cost of renewable energies, which is beneficial both to the environment and our wallets.

Take a look at SRE Ltd if you would like to find out more about Energy and Environmental Planning.