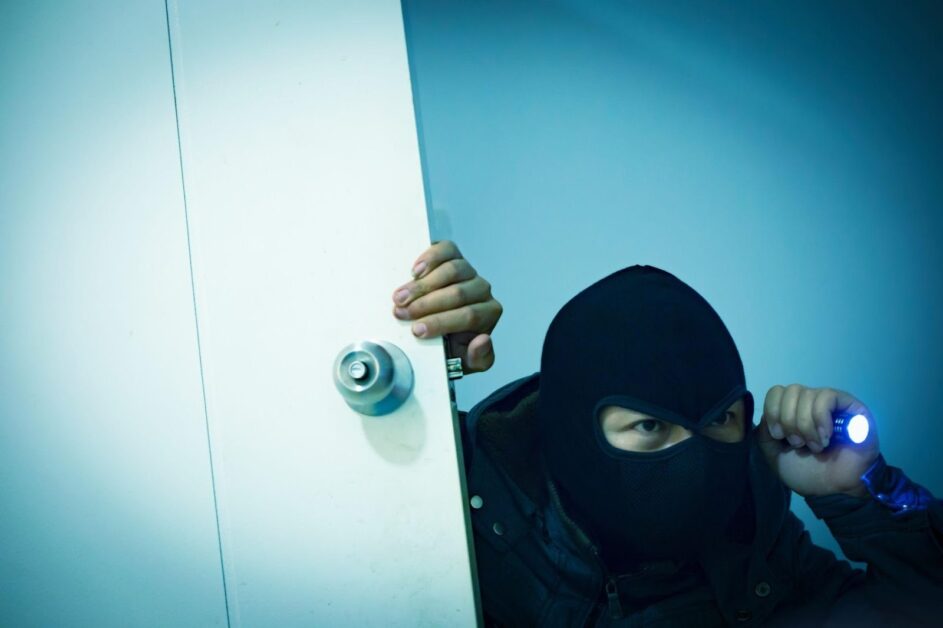 Stealing is an act of taking any object without the permission of its owner and the person taking the same has no intention of returning it.

In a legal sense, stealing is categorised as an offence relating to property where the offender takes something willfully without the owner’s consent and with the intention of keeping it to himself. When this happens, the offender will face stealing charges punishable by fine and/or imprisonment depending on the circumstances involves.

Stealing can happen in various ways and in different levels of seriousness. In most cases, some mitigating and aggravating circumstances are taken into account when charging a person with stealing.

When can a person be charged with stealing?

Another way by which you can be charged with stealing is when you obtain the goods by deception. Let’s say, with your persuasiveness, you were able to convince your friend that by lending you $1,000, he can double or even triple his money. Not knowing your real intention, he lent you the money and later on found out that you only deceived him. In this case, he can file a stealing case against you.

What are the penalties associated with stealing charges?

Depending on the type of property taken and the manner for which it was taken, the penalties vary from fines to imprisonment or both. To better understand how penalties are applied in stealing charges, it may be best to know the different types and seriousness of the offence.

Types of Stealing Offences in Queensland

The act of shoplifting is to willfully steal items from a shop without any intention of paying for them. If you are found to have been shoplifting and the value of the stolen items is below $150, you may be asked to pay for the said value and penalised by a fine.

Burglary is the unlawful act of breaking into a building or dwelling with the primary purpose of stealing. Burglary can also be committed in other similar structures such as closed vehicles, tents and business premises.

There are 3 levels of punishment for burglary. The first is when you enter a building with the intent to commit an offence but did not do so. This is punishable by 10 years of imprisonment.

The second is when you enter the building and committed the offence. The punishment is up to 14 years of imprisonment.

Lastly, when you break into the building, commit the offence and take the goods. In which case, you can be liable for life imprisonment.

3. Leaving the Restaurant or Hotel Without Paying

Stealing can also be in the form of non-payment. Let’s say you checked in a hotel and stayed there for 2 nights. While you paid for the first night upon your check-in, you intentionally did not pay for the second night and simply left the hotel before check-out. In which case you can be charged with stealing.

Similar to shoplifting, you can be penalised with a fine if the value of the unpaid expenses amounts to $150 or less. You may be penalised more severely under the provisions Penalties and Sentences Act of 1992 if the amount exceeds $150.

Have you heard of the expression, “finders keepers?”

While this tradition can be applied to people who find things, it is no absolute rule. What you find things on the street, it does not necessarily belong to you. This is true whether the thing you found is of immense value or just a dollar.

Think of it this way, you were on your way to the mall to buy a pair of shoes that you saved up for. On your way, however, you dropped a hundred dollar which inevitably fell on the hands of the finder who claimed “finders keepers!”

So, don’t you think that’s unfair?

As the finder of a lost thing, the proof of burden rests on you to show that you truly do not know who the owner is and that you tried your best to look for him or her. Indeed, it is your duty to ensure that you diligently look for the owner of the item you found.

When a person gives you a stolen or lost item without you knowing it, the burden of proof also rests upon your shoulder to ensure that you are not aware that such is stolen. And have you known that it was, you could have exhausted ways and means to find the owner of the thing.

The last type of stealing offence is fraud or deception. This is usually done by persuading the owner of the object to give it to you in the belief that he or she will receive something better. In which case you can be charged with fraud and receive a penalty of up to 10 years imprisonment.

Stealing charges do not just depend on the manner of obtaining the object but also considering the circumstances involves. For example, you have been previously charged with the same or other offences which rendered a penalty of fine or imprisonment or both. In which case, a higher penalty will be given to you as a repeat offender.

Remember that if you are found guilty of a stealing charge, it will forever be in your record.